The story of America's first successful marine nuclear power plant as used on the submarine USS Nautilus is well known.  What is less known today is the real story behind the competing, and in the end losing, design - an "advanced" design using sodium cooling that in some quarters was first thought to be the better choice. 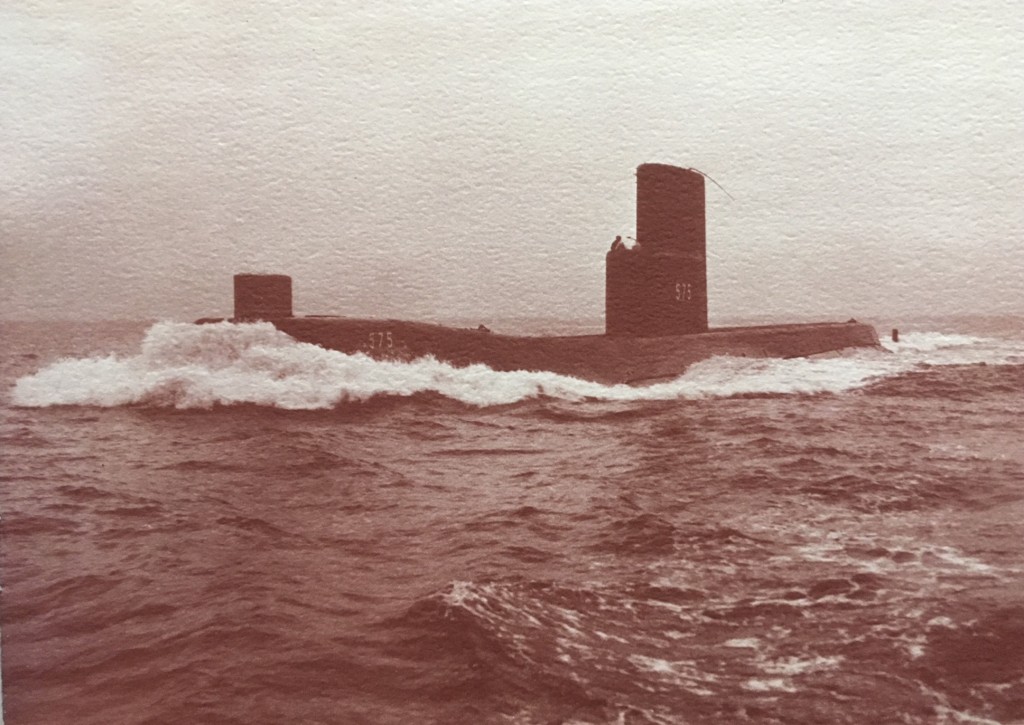 During the years right after the Second World War, a number of nuclear power generating projects were conceived, planned, and ultimately canceled. One of those projects included a sodium-cooled power reactor that the Atomic Energy Commission (AEC) wanted to build perhaps ultimately as a commercial (civilian) power reactor. AEC chose Knolls Atomic Power Laboratory to develop it; Knolls had originally been set up to assist in the Manhattan Project, but now had turned its eye also to power reactor development.

According to testimony given by Admiral Rickover (head of the AEC's Naval Reactors Branch) to the Joint Committee on Atomic Energy (JCAE) a few years later in 1957, this early sodium-cooled reactor program ran into trouble - budget trouble. In order to ensure it was continued, the project was turned into a Navy submarine power plant project using the same principles in the reactor.  So in 1950, Project Genie was born.

Development of the power plant, including novel electromagnetic sodium pumps with no moving parts (and requiring a quarter of the pumping power of the main coolant pumps of the competitive water-cooled design) moved along slowly and, as with the competitive project, it was decided to build a land-based prototype first.  This was the SIR Mark A (Submarine Intermediate Reactor) prototype built at the Kesselring Site, West Milton, N.Y. The simulated submarine hull for this prototype was moved into the huge 225-foot-diameter spherical containment in a ceremony that took place on March 20, 1954. (The containment, designed by Bechtel, is still the largest spherical containment ever built.)  There was pressure to get the plant running, as the keel for the submarine that would carry the seagoing duplicate power plant had already been laid on September 15 of the previous year.  The submarine would be USS Seawolf, SSN-575.

July 1955 proved an important month in the history of the Navy's attempt to use a sodium-cooled reactor. In that month, the Seawolf was launched at Electric Boat, Groton; however, also in that month, worrisome leaks developed in the steam generators of the SIR Mark A plant. In fact, there had already been leaks in the superheaters at this plant.

While Knolls and Naval Reactors struggled to plug the leaks and examine a permanent fix, the nuclear plant was installed in the now-afloat USS Seawolf in December 1955. In January 1956 the leaks had been repaired at the prototype, which continued operating to accrue experience (and data) which would be needed to operate Seawolf's plant. Seawolf itself was fueled in April 1956, and sure enough, the plant on board the submarine developed both leaks in its superheaters and its steam generators. 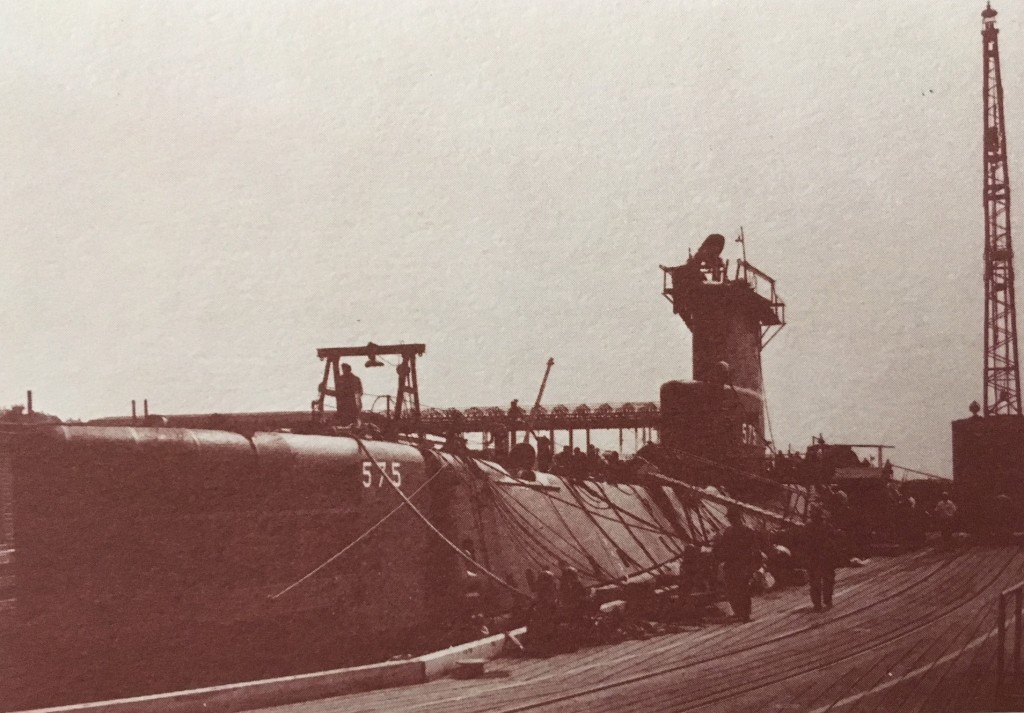 Admiral Rickover described the frustrating nature of the sodium-cooled plant to the Joint Committee on Atomic Energy in 1957:

"We went to full power on the Seawolf alongside the dock on August 20 of last year.  Shortly thereafter, she developed a small leak. It took us 3 months, working 24 hours a day, to locate and correct the leak. This is one of the serious difficulties in sodium plants."

Rickover then told the JCAE that the Seawolf had had about 10 percent of its heat-exchanger capacity cut out (by plugging tubes) and that the cutting out of the superheaters reduced power another 10 percent on the Seawolf.  "With the reduced power, she makes about 90 percent speed," he told the members.

Of course, another problem (which Rickover pointed out) was the risk of radiation exposure to the crew from the sodium, which prevented rapid repairs (as the shielded area of the reactor compartment could not be entered until some time after shutdown).  "Sodium becomes 30,000 times as radioactive as water," he told the Committee.  "Furthermore, sodium has a half life of 14.7 hours, while water has a half-life of about 8 seconds."  But this didn't compare to what Rickover considered the primary problem - safety, not only because of the half-life consideration but because of sodium's violently reactive nature with water.  "There may be advantages for sodium for shore-based atomic power plants but I cannot see it for a ship.  It is too dangerous for a ship," he directly told the JCAE.

The decisions made by Admiral Rickover as head of Naval Reactors saw to it that the sodium cooling concept for Navy subs and ships was killed.  Rickover told the JCAE in March 1957 that the prototype reactor plant in New York was to be shut down. In fact, it was to be completely removed and the containment reused by a large water-cooled power plant for use in nuclear frigates or destroyers, which would become D1G.

The outcome for Seawolf was guaranteed to be positive simply because, as a matter of design, it had been fitted with a reactor compartment far larger than the sodium-cooled plant actually required. This had been necessary in order to maintain hull diameter and integrity, not because of extravagance or foresight.  In fact, the reactor compartment was large enough that a modified pressurized water-cooled plant could be back-fitted after the old plant was taken out.  There is evidence that Rickover may already have had this in mind when speaking to the JCAE in early 1957, as he ordered a spare SIR core (that could theoretically have been put in Seawolf) to be cut up sometime in 1957.

Seawolf traveled over 71,000 miles on her sodium-cooled plant, and interestingly not one single reactor compartment entry was made during the roughly two year time span in which the SIR Mark B, later known as S2G plant was operated.  However, the end-of-core-life arrived and the boat was put in the hands of its builders in December 1958 to begin conversion to the water-cooled plant.  Roughly 20 months later, Seawolf was ready for trials at the end of August 1960 with her new and highly reliable PWR nuclear plant installed.  SSN-575, USS Seawolf was officially recommissioned on September 30, 1960.  The Navy's period of sodium-cooled nuclear power was over.