Atucha I and II at right; artist's concept of Atucha III at left. RIght-most unit is Atucha I. Courtesy Nucleoelectrica Argentina S.A.

Nucleoelectrica Argentina S.A. announced in July that it had entered into a contract with China National Nuclear Corporation to build a Chinese-sourced version of the traditional Canadian CANDU reactor at its Atucha site. This 800-MWe plant will be the fourth at the site (already occupied by two Siemens pressurized heavy water reactor plants, and the just-begun CAREM Small Modular Reactor plant) and the nation's fifth nuclear plant overall (adding in the CANDU plant at Embalse.) This new unit will be Argentina's most powerful nuclear unit, topping Embalse by 200 MWe.

Just yesterday, Nucleoelectrica Argentina released a video (subtitled in English and Chinese) showing the location and construction of this new nuclear plant-a plant that not only marks a step forward for Argentina, but in the bigger picture a step forward for China's desired goal of widely exporting nuclear power plants. 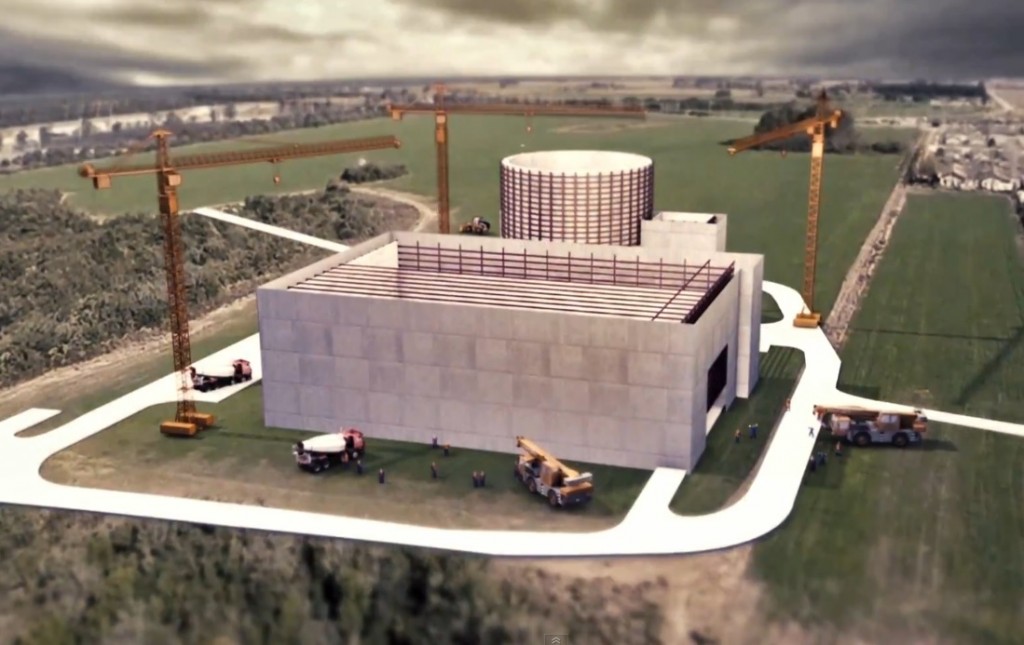 Atucha III's construction is expected to last eight years, and is a joint project between Nucleoelectrica Argentina, China National Nuclear Corporation, and Industrial and Commercial Bank of China. Nucleoelectrica Argentina will act as both owner-operator and architect-engineer, with CNNC providing "technical support, services, equipment and instrumentation" as well as materials that will ultimately be fabricated into parts in Argentina. The reference plant for the Atucha III design is the Qinshan CANDU-6.

In March of this year, Nucleoelectrica Argentina proudly announced the 40th anniversary of Atucha I, which it describes as "the first nuclear electric generating plant in Latin America." The company expects to build yet another, still unspecified large commercial unit at the same site in the future, according to World Nuclear Association. 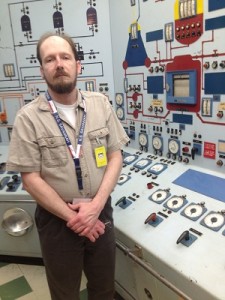