The American Nuclear Society applauds the White House for finalizing an agreement with the Republic of Vietnam that would allow for the peaceful export of nuclear energy technology.

The deal, which was signed on May 6, 2014, allows for U.S. nuclear firms to play a role in developing Vietnam's national plan of moving toward nuclear generating capacity by 2030. The agreement submitted today by President Obama must sit in Congress for 90 legislative days before it goes into effect.

"Expanding U.S. nuclear exports is a key component to an effective nonproliferation policy," said ANS President Donald R. Hoffman. "This will allow for the U.S. to positively influence the safety and security aspects of our partner nations' nuclear energy programs."

The United States possesses a strong nuclear technology portfolio and supply chain. ANS believes that the federal government should be an active partner in helping U.S. industry maintain and increase its market share of nuclear goods and services. 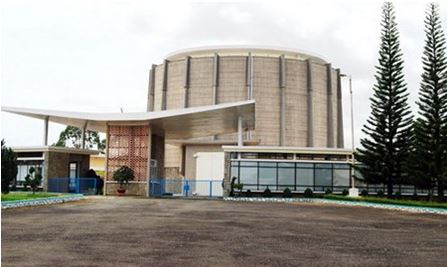