The Success Proposition tells us that ANS award nominations have a powerful return on investment for the nuclear community. When an individual in the nuclear community has made an important technical accomplishment, advanced their field, or performed distinguished service, an award honoring their work will encourage them to repeat it. So, if we reward our most productive colleagues with award nominations, those colleagues are more likely to reward our community with continued productivity. To demonstrate that they value technical and community progress, a rationally acting ANS member might nominate a deserving candidate for an ANS award.

The Stimulus Proposition tells us that nominating people for awards might be addictive. A person who nominates a deserving associate will be rewarded by the associate's increased productivity. As a result of nominating a colleague for a deserved honor, the nominator may feel that they have had a positive influence on ANS and may even experience an elevation of their own professional status. According to the Stimulus Proposition, when their division seeks nominations for annual awards such as the Young Member Excellence Award or the Young Members Advancement Award, that person may even feel compelled to submit another generous nomination (before the deadline, July 1).

Finally, the Deprivation-Satiation Proposition tells us that not all nominations are equal. Specifically, it suggests that award nominations of early career or young members might have the greatest return on investment. The Deprivation-Satiation Proposition suggests that when the ANS community nominates a same-renowned-someone for yet-another-award, the return on investment seen by the community might be diminished by the 70+ previous awards given to that individual. The same-renowned-someone may be exceptionally deserving, but won't be as susceptible to the Success Proposition as someone who is being nominated for the very first time. So, a rationally acting ANS member would certainly consider populating their nominations with members of the ANS Young Members Group. The Young Member Excellence Award would be an excellent award for a young member, while the Young Members Advancement Award would be a great award for the tireless nominator of young people (nominations due July 1). 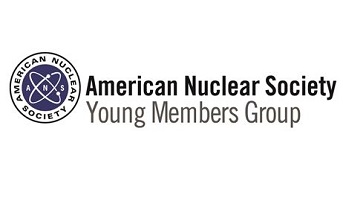 Katy Huff is a Nuclear Science Security Consortium postdoctoral scholar at the University of California-Berkeley, where she conducts computational analyses of advanced nuclear technologies and systems.  She holds a Ph.D. in nuclear engineering at the University of Wisconsin-Madison, where her research emphasized computational fuel cycle systems analysis and repository technology simulation. 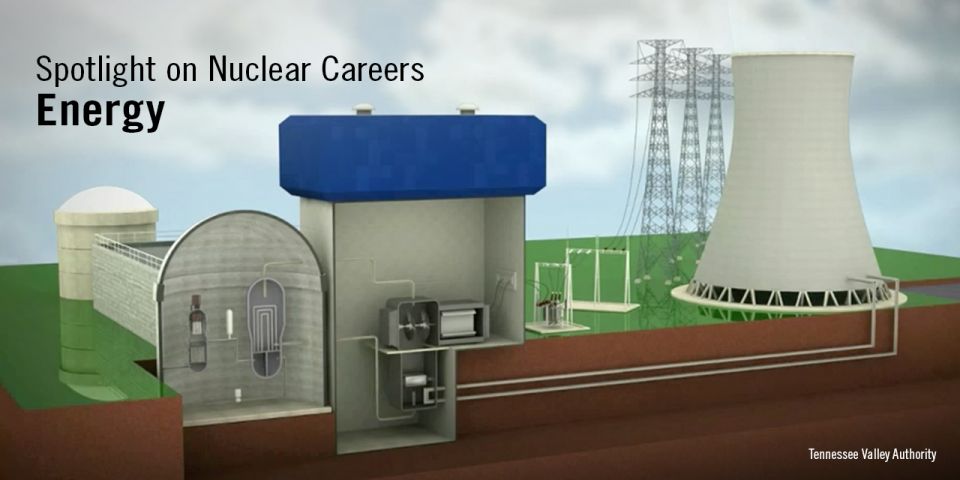