An infrared heater is inserted into a salt borehole for testing at a BATS research site within the WIPP repository. Photo: Doug Weaver

The details: Researchers are drilling boreholes into WIPP’s salt deposits and conducting heater tests on these salt-surrounded holes to gain insight to inform decisions regarding the safety of salt deposit disposal of high-level waste (HLW). The United States and other countries already dispose of low- and intermediate-level nuclear waste in repositories in salt deposits.

Sited in salt beds that were formed during the Permian Period approximately 250 million years ago, WIPP is the DOE’s deep geologic repository for transuranic waste. The BATS testing is occurring more than 2,000 feet underground within mined drifts of the WIPP repository using large drill rig equipment.

“Deep salt formations that already exist in the United States are one candidate for long-term disposal [of HLW],” said Phil Stauffer, a researcher at Los Alamos National Laboratory. “This ‘high-level’ nuclear waste can create a lot of heat, in addition to the radioactivity that must be contained. We need to develop a clear path to dispose of this waste.”

Phase 1: The project began in the summer of 2018 with a yearlong “shakedown” test, called Phase 1s, and is currently in the midst of the primary phase (Phase 1) of testing. Phase 1, which began in January 2020 and will run for several months, includes more complicated data collection, utilizing fiber optic cables, electrical resistivity tomography, and real-time isotopic measurements of water that is evaporated from the brine.

Next steps: Other properties of brine will be investigated in future phases of the BATS testing. Data from the current experiment will be used to further refine models and will be shared with the international research community. Project plans call for gradually ramping up the scale of the heater experiments to eventually explore salt-brine interactions with spent nuclear fuel canisters in a configuration representing a possible future HLW repository. 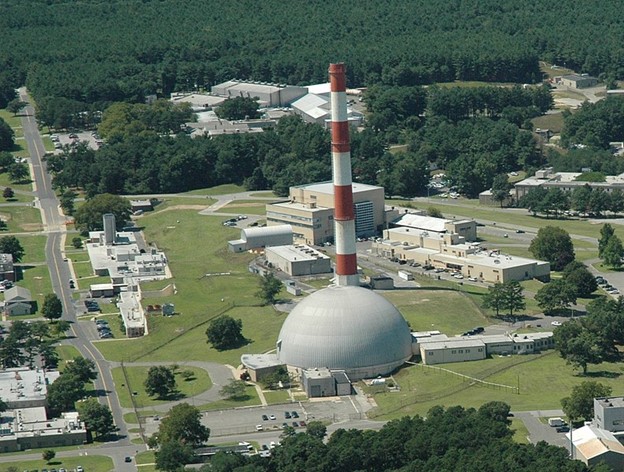 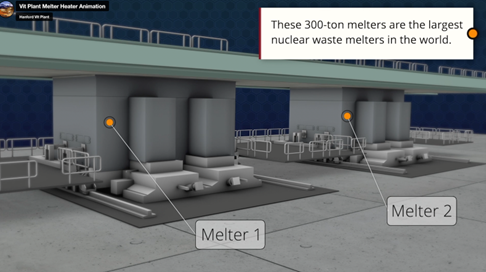