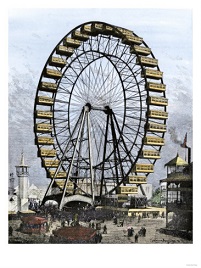 This week, reviews of the new pro-nuclear documentary film "Pandora's Promise" figure prominently in the selection, as does the just-passed American Nuclear Society's 2013 Annual Meeting.  Updates on the Fukushima Daiichi situation and new safety regulations in Japan round out the posts.

Each week, a new edition of the Carnival is hosted at one of the top English-language nuclear blogs. This rotating feature of nuclear "posts of the week" represents the dedication of those who are working toward a future of energy abundance through nuclear science and technology.

This is a great collaborative effort that deserves your support.  If you have a pro-nuclear energy blog and would like to host an edition of the carnival, please contact Brain Wang at Next Big Future to get on the rotation.