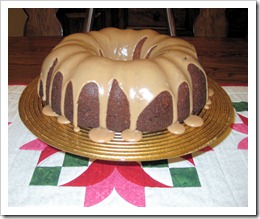 If you have a pro-nuclear energy blog and would like to host an edition of the carnival, please contact Brain Wangat Next Big Future to get on the rotation.

Junk Science is on the loose. It is another one of those instances where someone with no scientific background in the nuclear field tells the public how dangerous radiation is in tiny amounts.  However, with the imprint of Stanford University on the study, the news media went for it.

Mark Z. Jacobson, a professor of civil and environmental engineering at Stanford University, has a well known belief that human society can be powered entirely by wind, water, and sunlight. 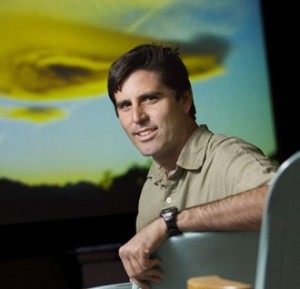 He is also illogically opposed to the use of nuclear energy, despite a career as an atmospheric modeler whose primary research area has been transportation of carbon particles and air pollution.

He put his modeling and guessing skills to work recently and boldly claimed to have "quantified" the potential cancer death toll from Fukushima. He applied the Linear No Threshold dose assumption in ways that even its defenders caution is a misuse of the admittedly conservative hypothesis. The advertiser supported media gladly swallowed the resulting press releases and took the computed range of values, all of which are based on extremely uncertain numbers, as a scientific result.

Also, Rod Adams points out that in ICRP publication 103, the organization cautions against calculating the number of cancer deaths based on collective effective doses from trivial individual doses.

Mark Z. Jacobson, a Stanford University prof and serial producer of methodologically dubious anti-nuclear studies, has come out with yet another anti-nuclear study, this time claiming to quantify the health impacts of the Fukushima meltdowns that happened in March 2011.

In spite of shoehorning the numbers and cherrypicking data-Mark Lynas does an excellent job of showing how Jacobson skewed his methodology toward a preferred outcome-Jacobson is forced to admit that the number of statistically modeled casualties from Fukushima is less than the number of actual deaths caused by the panic mass evacuation of people out of the Fukushima prefecture when it became evident that the reactors had indeed melted down.

In other words, in Jacobson's own study the real world trumped his imaginary one.

[E]xposures received by Fukushima workers and the public are quite low, including among the 20,000 or more workers decommissioning the facility and the approximately 100,000 evacuees. This doesn't mean there will be no future radiation-caused cancers, as some claim. But because there may be so few cancers, it is unlikely any epidemiological investigations will detect an increase in Japan or elsewhere that can be directly attributed to Fukushima.

Steps that I think should be taken based upon Fukushima

- do not evacuate very old and infirm people unless there is risk of prompt radiation death. Prepare for better sheltering in place

Radiation levels are also far higher on planes. Long term studies do not show increased deaths from the radiation

Applying the Mark Jacobson Fukushima analysis of no lower threshold radiation to Japan Airlines shows 90 deaths per year.  A reminder of a past paper by Mark Jacobson where he assigned carbon dioxide emissions to nuclear power based upon an estimate of a likelihood for a nuclear war and emissions from burning cities.

There is no correlation between the time spent watching TV and the size of the set. Apples and oranges don't compare or correlate.

This is even though there is almost no correlation between civil nuclear power and nuclear bombs and nuclear bomb proliferation and no correlation to increased nuclear war risk. Jascobson's own methodology is flawed in that he does not include the increased risk of hydro electric dam being broken in war or from terrorism in spite of actual attacks on dams during wars (world war 2).

He also looked at "opportunity cost" over 100 years from slower construction of nuclear power. Even though a proposed Desertec project to build wind and solar that exceeds current nuclear power in Europe by 12% would take until 2050 if it meets the proposed schedule. Nuclear could add that level of power in Europe in 15 years with uprates and France's historical construction rate. 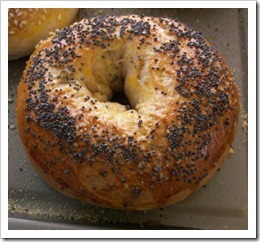 False positives in drug tests after eating poppy seeded bagels are a threat to worker sanity.

Years back a coworker of mine at Indian Point ate a poppy-seed bagel for breakfast.He got picked that day for a random drug test. He came up positive on the test. He was sent down to Brooklyn to be examined and evaluated. Found out it was because of the poppy seed bagel. Con Edison made him sign a paper where he promised never to eat poppy-seed bagels. If this sounds odd to make matters worse they still sold poppy-seed bagel in the cafeteria!

She offers an explanation of the pictures and videos of the fuel movements at Fukushima Daiichi reactor 4.  The blog post explains what kind of fuel is being moved and what they are doing with it.

Tokyo anti-nuke rally was caused by the Hiroshima Syndrome - This past Monday's antinuclear rally in Tokyo demonstrates that most, if not all of those involved are Hiroshima Syndrome victims. Those afflicted suffer because of one or more of three fundamental misconception; belief that there is a crucial similarity between reactors and bombs, bomb fallout and nuclear power plant releases are one-and-same and/or there is no safe level of radiation exposure. The people of Japan run the risk of being the source in the world-wide contamination of the Hiroshima Syndrome.

Dan Yurman on the details of U.S. and Israeli cyberattacks on Iran's uranium enrichment program 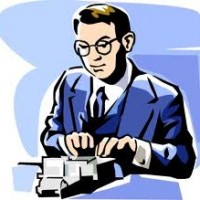 im Hopf provides perspective on a recent court decision upholding the US Environmental Protection Agency's authority to regulate greenhouse gas emissions -- and the implications for coal and nuclear power generation. 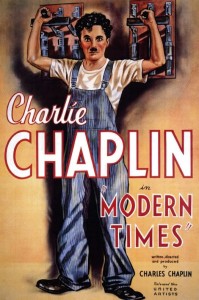 The U.S. Nuclear Regulatory Commission (NRC) said in a press statement and report July 19 faulty computer modeling that inadequately predicted conditions in steam generators at the San Onofre Nuclear Generating Station (SONGS), and manufacturing issues that tied back to Mitsubishi, which supplied the units, contributed to excessive wear of the steam generator tubes.

The NRC team also determined that Southern California Edison provided the NRC with all the information required under existing regulations about proposed design changes to its steam generators prior to replacing them in 2010 and 2011.

This makes sense if put in the context of pending reactor deals. So why would these firms collaborate? One of the useful ways to look at global nuclear markets is to conduct scenario analyses. These are "what if" thought exercises which assess the pros-and-cons of various plausible market developments.