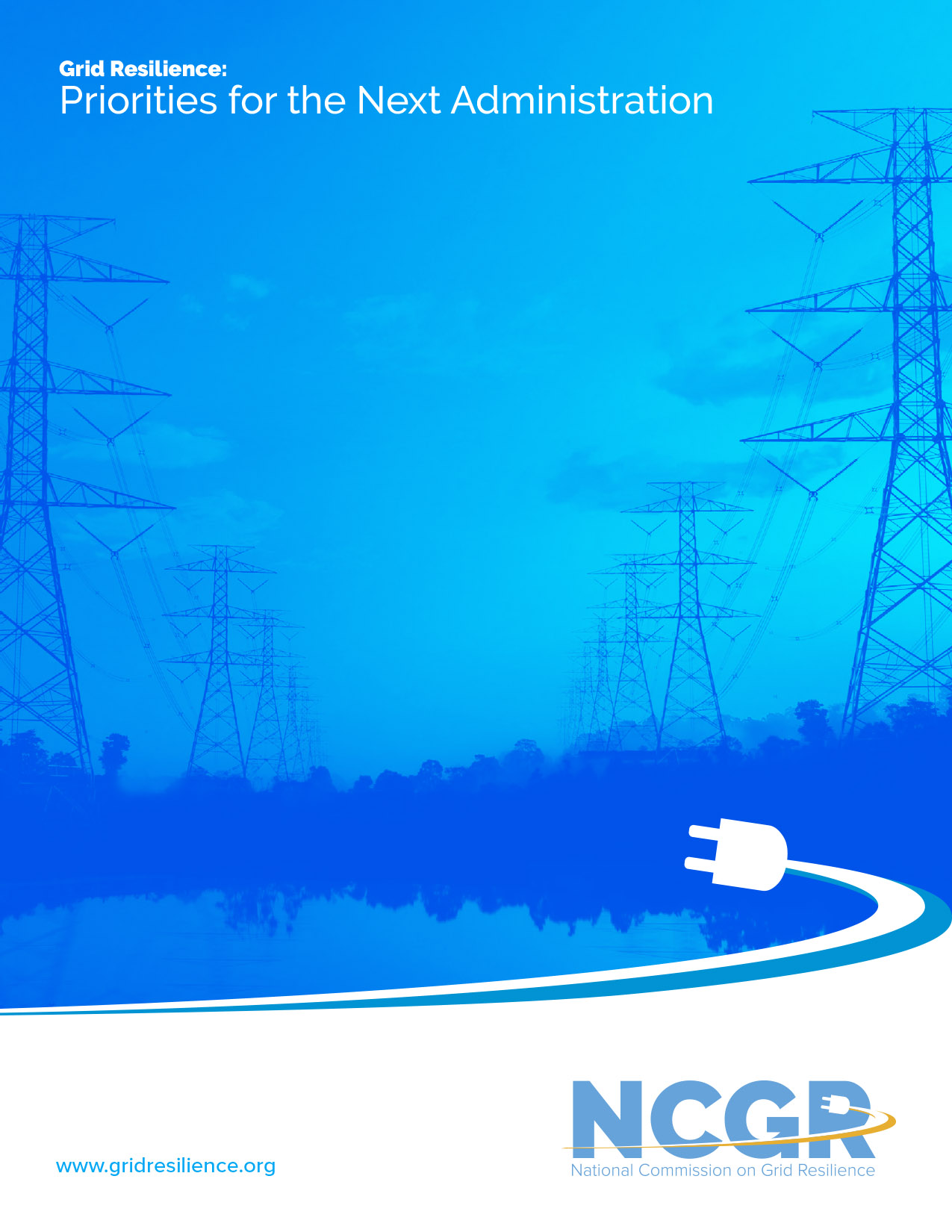 The National Commission on Grid Resilience (NCGR) has released a report recommending a series of actions to better address threats to the bulk power system in the United States. While noting that “substantial progress has been made in a short time” toward improving grid resilience, the report declares that “more needs to be done, and in record time.”