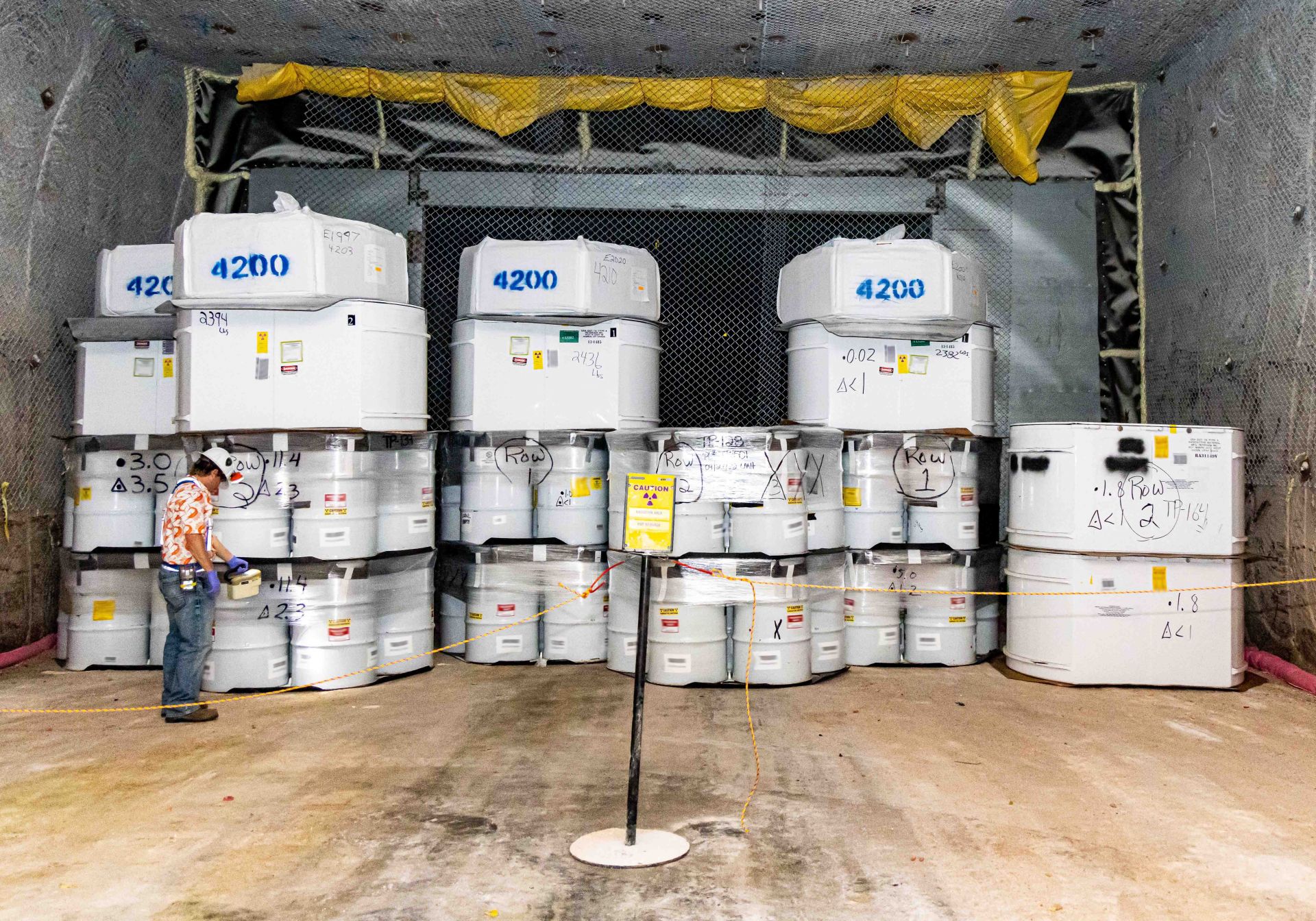 The New Mexico Environment Department (NMED) is adding several conditions to the operating permit for the Department of Energy’s Waste Isolation Pilot Plant (WIPP) near Carlsbad, N.M. The permit changes, which would prioritize the disposal of transuranic (TRU) waste generated in the state and limit the repository’s capacity, are contained in a fact sheet the NMED.

The fact sheet was released on December 8 ahead of a draft WIPP hazardous waste operating permit, which is being issued by the NMED on December 20 for a 60-day comment period ending on February 18. Information on the draft operating permit is to be posted on the NMED website.

Background: The DOE and WIPP operating contractor Nuclear Waste Partnership applied to the NMED to renew the WIPP hazardous waste permit in March 2020. The current permit, which expired on December 30, 2020, has been extended by the state until a new operating permit is issued. WIPP first received a hazardous waste facility permit from the state in 1999 to dispose of TRU waste 2,150 feet below ground in the geologic repository.

The conditions: The NMED is proposing several new conditions in the draft permit, including the following: