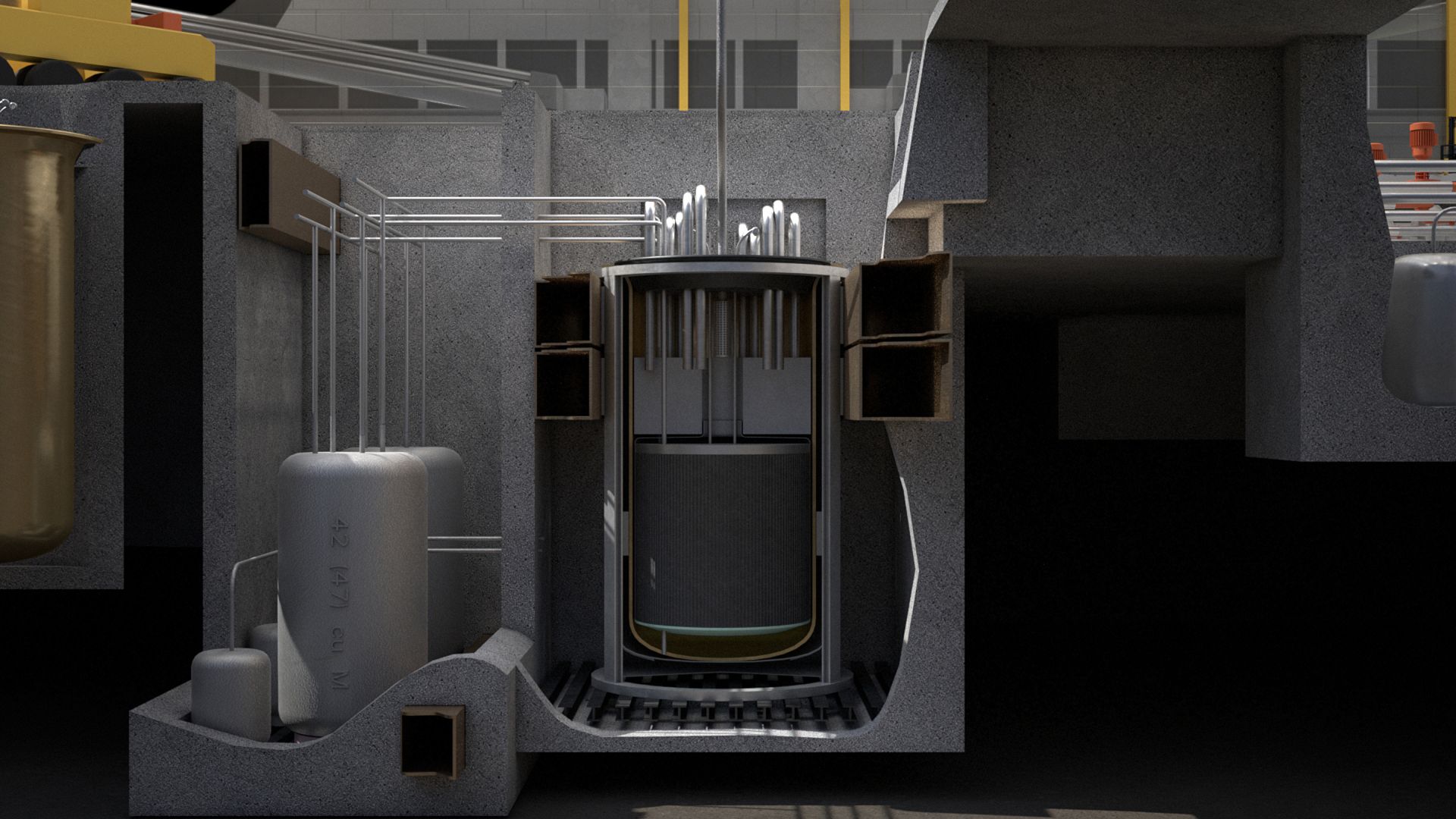 Terrestrial Energy’s chief executive officer, Simon Irish, highlights the benefits of using Generation IV nuclear reactors in this way in a recent blog post. Contrasting advanced reactors with coal-fired power plants, he notes that “Generation IV fission technologies offer a commercially realistic chance of achieving [clean energy] for the first time, allowing coal plants to be repurposed as clean energy sources with comparable electricity output but without carbon emissions or other pollution.” According to the post, the repurposing of coal power plants with Gen IV technology is preferable to simply decommissioning and dismantling the coal plants, as shuttering them would have negative social and economic impacts on the surrounding communities Irish believes that “Generation IV fission technology offers a solution for a just [energy] transition,” retaining jobs and tax revenue.

Ideally suited for repurposing: Because a Gen IV reactor can operate at the same temperature as a coal-fired boiler—the “polluting part of the [coal] plant”—the coal boiler can be easily substituted with the non–carbon-emitting fission reactor to extend the life of both the power plant and the associated benefits for the surrounding area for many years.

Support from the DOE: Jigar Shah, the director of the Department of Energy’s Loan Programs Office (LPO), has expressed his support for a coal-to-nuclear transition. Moreover, the LPO is providing about $11 billion in funding for SMR development. Shah has said that installing SMRs at retiring coal plants is “a natural place to start” for incorporating advanced nuclear reactors into the carbon-free U.S. grid, because—reflecting the views of Irish—existing infrastructure can be used and community jobs and tax bases can be preserved.