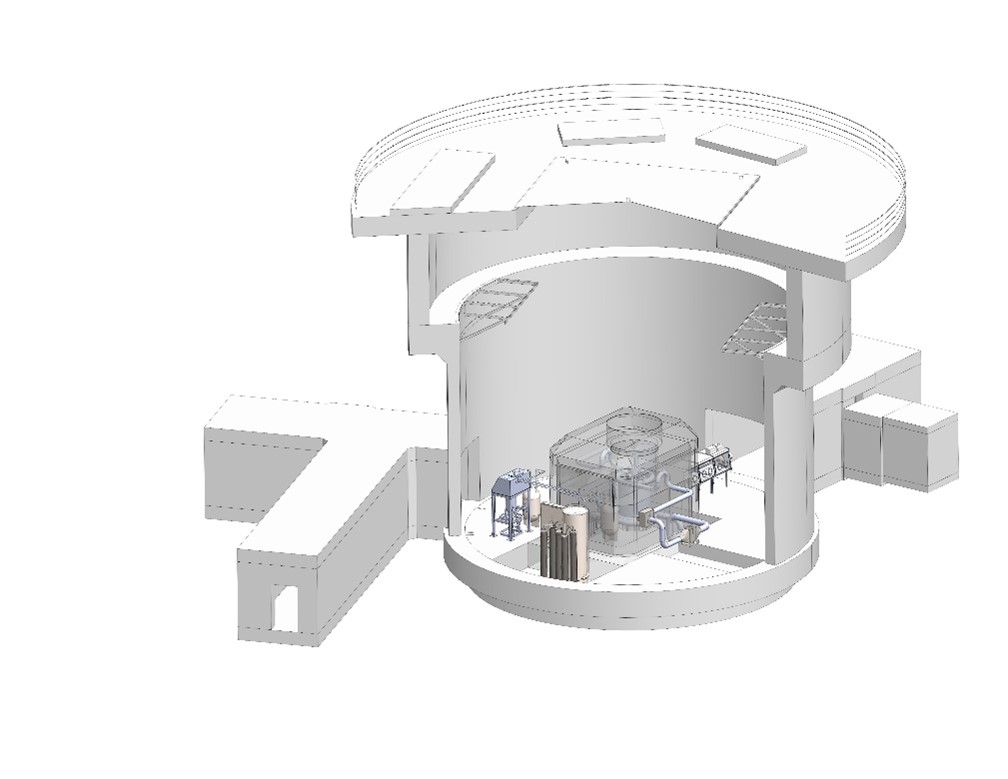 LEU+ UF6 transport: Previous studies to establish UF6 limits in shipping containers covered enrichments up to 5 percent. According to GAIN, Orano’s project “will review the available literature and update these studies with current techniques, evaluate the impact of higher enrichments in safety criticality cases in transport conditions, and publish a report that will serve as the basis to the safety criticality analysis that will be provided for review and approval to the radioactive material transport regulators, for the DN-30 package with 30B cylinders containing enrichment higher than 5 percent.”

Orano will carry out the work in cooperation with the Nuclear Energy and Fuel Cycle Division at ORNL, which has the facilities and staff to establish realistic physical and chemical configurations for the 30B cylinder with water flooding. The new study will be used for review and approval by radioactive material transport regulators, according to GAIN.

What could LEU+ transport mean? With UF6 shipping containers approved for higher enrichment limits, a Category III enrichment facility (authorized to enrich uranium up to 10 percent U-235) could produce and ship UF6 enriched to between 5 and 10 percent U-235, a category that has informally been labeled LEU+.

LEU+ falls between the low-enriched uranium used in operating light water reactors (typically enriched to between 3 and 5 percent U-235), and high-assay low-enriched uranium (HALEU, enriched to between 10 and 20 percent U-235). LEU+ could be shipped from a Category III enrichment facility to a Category II facility for enrichment to the HALEU levels required by many advanced reactor designs.

Chlorine isotope chemistry: TerraPower is developing the Molten Chloride Fast Reactor and MCRE in cooperation with Southern Company and other partners. The design and operation of MCRE relies heavily on the quality of nuclear data, including data for chlorine-35 and chlorine-37 for many reactions, according to GAIN, and recent Cl-35 measurements “significantly disagree with evaluated nuclear data (ENDF/B-VIII.0) in the most important neutron energy range to the MCRE.”

About GAIN: GAIN was established by the DOE’s Office of Nuclear Energy to provide the nuclear community with the technical, regulatory, and financial support necessary to commercialize new technologies and ensure the continued, safe, and economic operation of the existing fleet.

GAIN NE voucher recipients get access to national laboratory capabilities at no cost. Recipients are responsible for a minimum 20 percent cost share, which could be an in-kind contribution.

TerraPower, the advanced nuclear company backed by Bill Gates, announced last week that the start date for its Natrium reactor has been pushed back. As Russia is currently the only commercial...