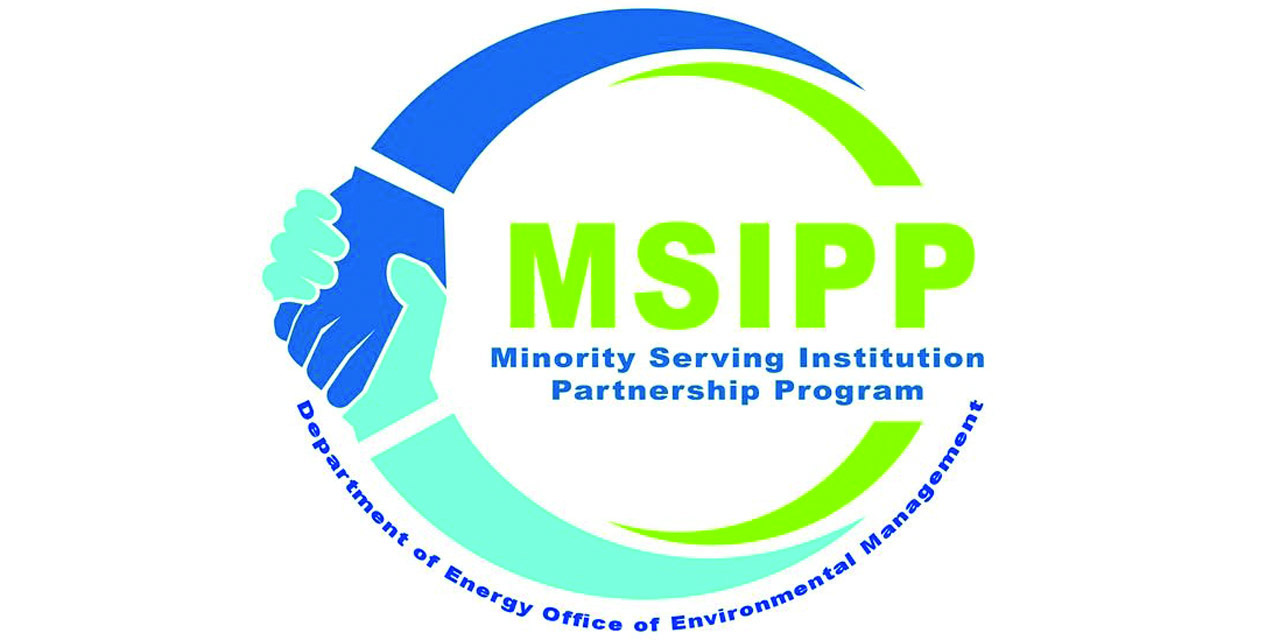 Funding: In the fiscal year 2022 budget, the MSIPP received $56 million, a significant increase from the $6 million provided in the FY 2021 budget. The funding will enable EM to continue to recruit highly qualified candidates who graduate from the roughly 700 minority-serving institutions in the United States, the DOE said.

Ramping up recruitment: “Achieving EM’s mission relies on having the right talent in the workforce pipeline to ensure innovation, efficiency, and cost-effectiveness in every project we start and finish,” said EM senior advisor William “Ike” White. “EM is significantly ramping up recruitment efforts, and the MSIPP plays a key role. The tools and programs we are putting in place today will set the stage for developing the next-generation workforce needed tomorrow.”

White added, “This funding helps EM to expand its efforts to produce the next great generation of scientists by increasing interest in and access to STEM education at all levels and for those who are traditionally underrepresented in STEM education and careers.”

The National Nuclear Security Administration last week released performance evaluation summaries on the effectiveness of its management and operating (M&O) contractors in meeting the...