COP26 and southern Scotland receive cleanest power in the U.K. 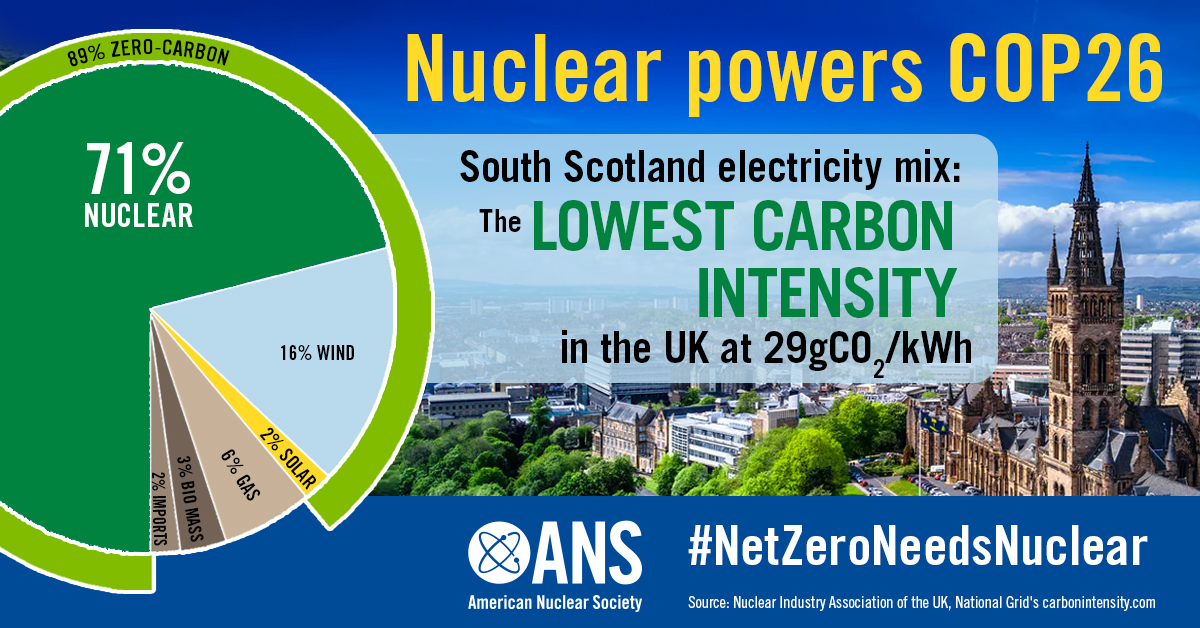 Nuclear power provided about 70 percent of the electricity for the COP26 meeting in Glasgow on Tuesday, according to data from National Grid’s Carbon Intensity API.

Nuclear output from the Torness and Hunterston B power plants, supported by wind power, gave the southern Scotland region, which includes Glasgow, the lowest carbon electricity in the United Kingdom. Other parts of the country, which lack nuclear and renewable capacity, had to burn coal and gas to meet most of their electricity demand.

Nuclear's power: The Torness and Hunterston B plants together produced enough clean power on November 2 for all the homes in Scotland, according to the Nuclear Industry Association (NIA). Over their lifetimes, the two plants have generated enough electricity to power every home in Scotland for nearly 15 years. In total, their output has saved 400 million metric tons of carbon emissions, more than any other green energy assets in Scottish history, the NIA noted.

Scotland relies on nuclear more than any other nation in the United Kingdom. Hunterston B will close in two months, after 45 years of service. Torness is scheduled to retire in 2030.

Hitting net zero: “This nuclear-powered COP is living proof of why we need nuclear to hit net zero: It provides clean, reliable electricity to keep the lights on at this critical conference,” said Tom Greatrex, the NIA’s chief executive. “As the U.K. government and governments around the world have recognized, nuclear is an essential green energy source to save our planet.”

The NIA is the trade association for the civil nuclear industry and represents more than 250 companies across the U.K.’s nuclear supply chain. 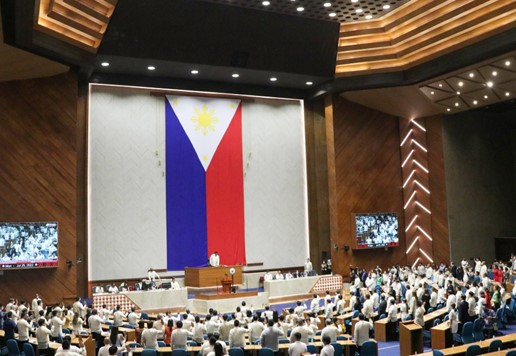 At the recent G7 summit in Germany, President Biden and other world leaders launched the Partnership for Global Infrastructure and Investment—described by the State Department as an effort...