Pro and con: According to committee chairman Sen. Patrick Leahy (D., Vt.), the FY 2022 energy and water bill will speed the nation’s transition to a clean energy economy by supporting “much needed funding for environmental infrastructure improvements, upgrades to our energy grid, and deployment of renewable energy assets across the country.”

Sen. Richard Shelby (R., Ala.), the committee’s vice chairman, added his imprimatur, saying, “I am pleased we have approved this strong, balanced bill, which supports a number of important priorities, including nuclear security, critical water and land infrastructure projects, and funding to advance science and research.”

Opposition from the Republican dissenters was based in part on the absence this year of a discretionary spending top line. “It is reckless and irresponsible to move forward without an agreement on top-line spending,” Rubio said, “especially as Democrats attempt to spend $6.5 trillion outside the regular appropriations process.”

Following in the footsteps of House appropriators, the Senate committee provided no funding for the Versatile Test Reactor project, which last year received $45 million. The administration had requested $145 million.

The Department of Energy’s crucial Versatile Test Reactor (VTR) project is the focus of a newly released special issue of Nuclear Science and Engineering. This special issue of the American... 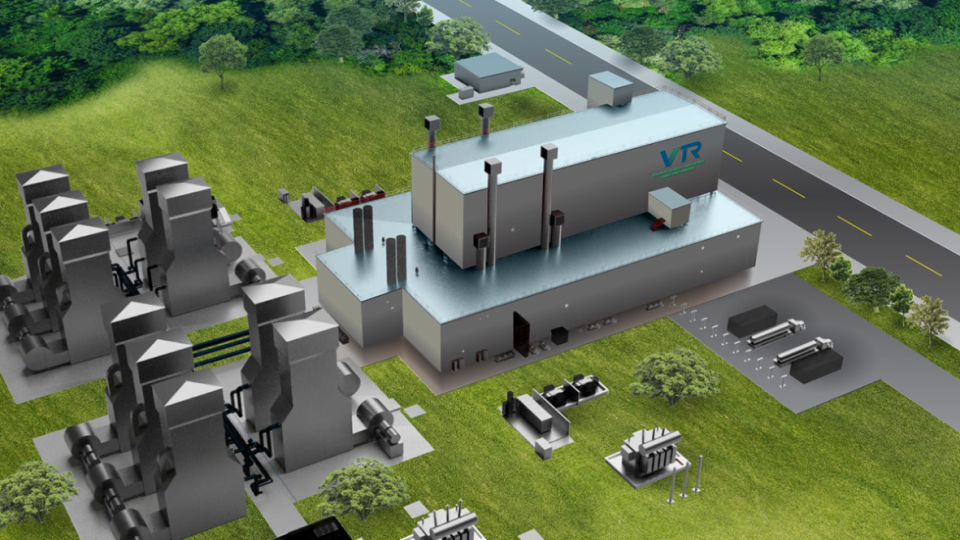