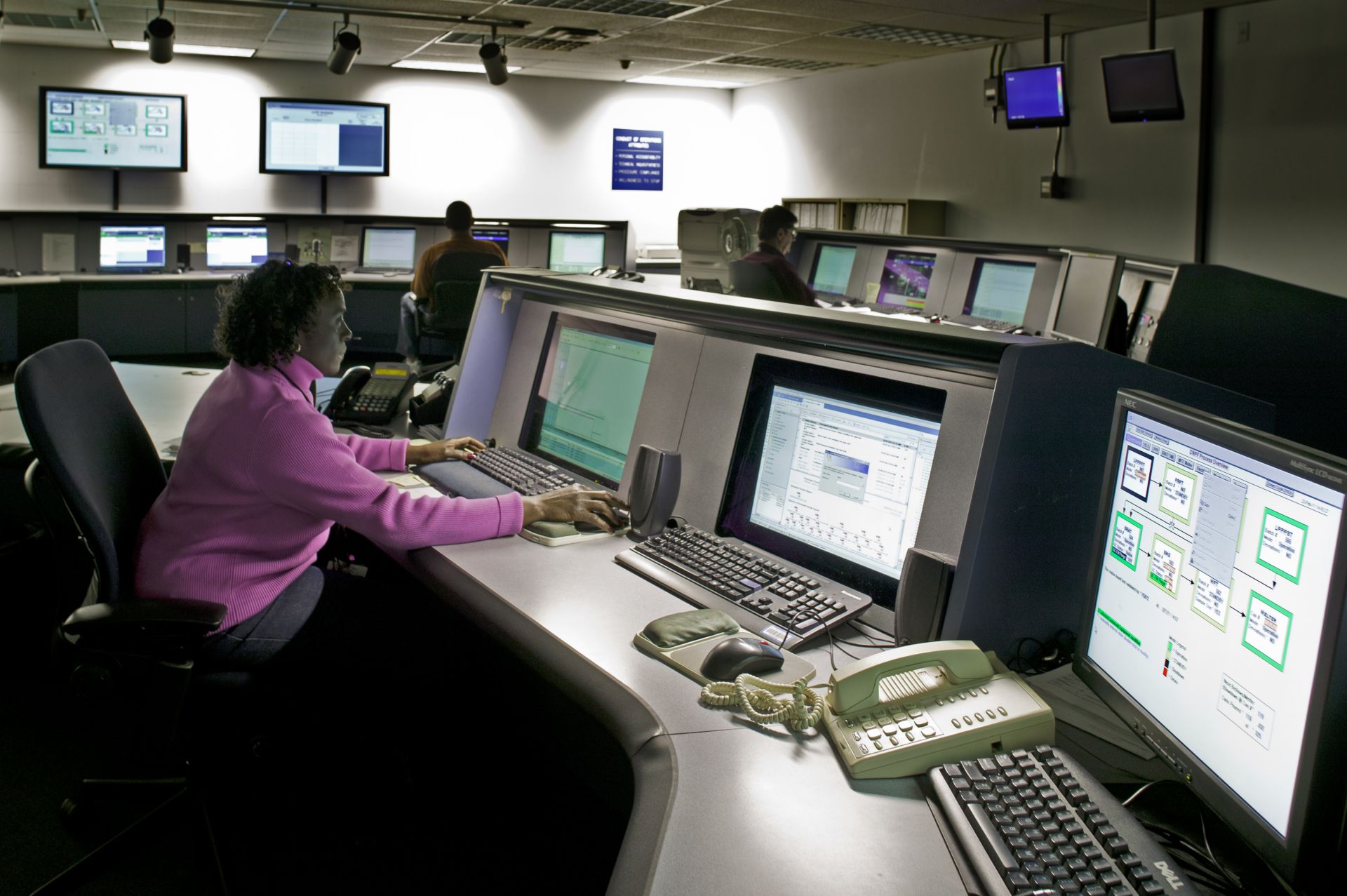 The contractor, Savannah River Remediation (SRR), noted that over a two-and-a-half-year period the liquid waste facilities’ distributed control system (DCS) was upgraded to a newer platform and the computer hardware was refreshed. The DCS was designed specifically for the site, with automated control system software and physical control elements located throughout the liquid waste facilities. The facilities—-the Defense Waste Processing Facility, the Saltstone Disposal Units, and the Tank Farms—use processing equipment and instrumentation that are monitored and controlled by human operators through the DCS.

Details: More than 100 DCS controllers throughout the facilities were replaced to be compatible with the new software and processing requirements. The new digital upgrades for each facility connect by a communications network to interface with the facility’s equipment and instrumentation.

The DCS upgrade was an effort included in SRR’s strategic plans to position the site’s liquid waste system to operate safely at higher throughput rates necessary to support the near-term start of operations of the Salt Waste Processing Facility.

The planning: Detailed planning went into the project, including the use of offline development and test systems, and it involved personnel from various groups from SRR. The upgrade was successfully implemented with minimal impacts to the facilities’ operations, according to SRR.

He said it: "This upgrade was a multimillion-dollar infrastructure improvement effort and a key part in the overall push for upgrading liquid waste systems,” said Mark Schmitz, SRR chief operating officer and deputy project manager.

Waste generation: Nuclear material production operations at the Savannah River Site for national defense purposes resulted in the generation of liquid radioactive waste that is being stored, on an interim basis, in 49 underground waste storage tanks in the F- and H-Area Tank Farms.

The Department of Energy built the Defense Waste Processing Facility to vitrify concentrated high-activity tank waste into a stable form and to store it for eventual permanent disposal. The Saltstone Disposal Units were constructed to immobilize and dispose of low activity decontaminated salt waste. The Tank Farms store radioactive material in both solid and liquid forms.

Two previously radioactive structures have been successfully entombed at the Department of Energy’s Savannah River Site in South Carolina. The DOE’s Office of Environmental Management and...

The Solid Waste Management Facility (SWMF) at the Department of Energy’s Savannah River Site recently was subject to an enhancement program designed to improve procedure format and quality....