According to the authors, the next generation of smaller reactors being developed worldwide should be part of the plan to decarbonize the United Kingdom. Part of their appeal, the authors say, is that heat produced during the nuclear reaction can be used for district heating, hydrogen fuel production, or in manufacturing industries that would otherwise use fossil fuel burners to supply needed process heat.

They said it: “We don’t believe that reaching net-zero emissions within the time we have left is possible without building new nuclear reactors,” the authors conclude. “Fortunately, the new models awaiting construction can do so much more than just generate electricity.”

The Intergovernmental Panel on Climate Change (IPCC)—the United Nations body established to assess the science related to climate change—is offering experts an opportunity to review the...

By using a combination of physics-based modeling and advanced simulations, Texas A&M University researchers say they have found the key underlying factors that cause radiation damage to... 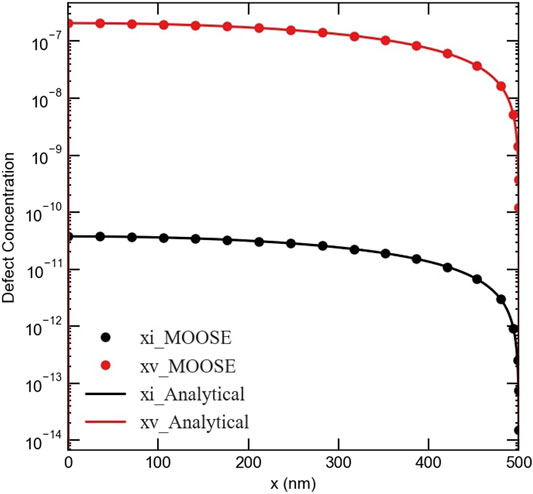 The Department of Energy has released its 2021 Climate Adaptation and Resilience Plan, outlining steps that it will take to ensure its facilities and operations adapt to and are increasingly...

Claiming 3.8 million members and supporters, the Sierra Club is one of the most influential grassroots environmental organizations in the United States. Yet, the Sierra Club says it remains...