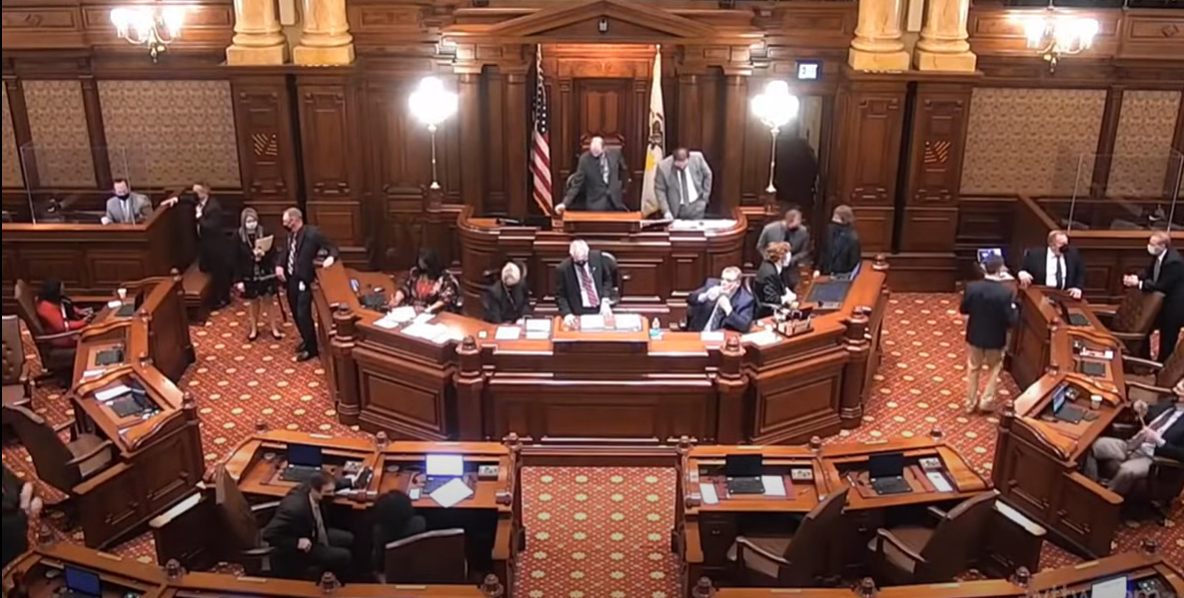 Yesterday, June 2, 2016, may have marked a watershed moment in the present day history of nuclear power plants in the United States, when two nuclear plants were selected by their owner for shutdown far in advance of their license expiration dates for economic reasons. The fast-moving pace of plants being shut down under similar economic circumstances (unbalanced energy markets that favor other forms of energy to the detriment of nuclear) signals a broken system that must be changed, now.