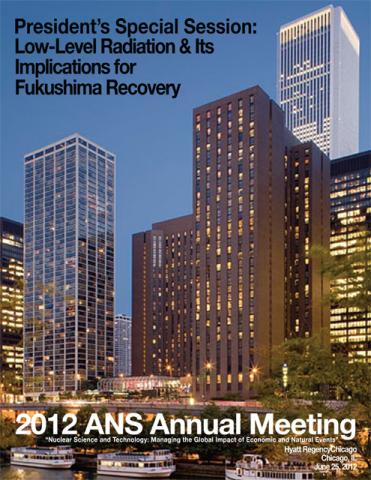 This material is a compilation of information used for the ANS President's Special Session at the 2012 Annual Meeting that focused on the LNT model. The session together with the material question the validity of assumptions and the material provides a platform to discuss the science and policies that created the model. It invites your review of the LNT model and also suggests a more realistic approach to address the health effects, mitigate the hazards, and set appropriate limits to sensibly and realistically avoid the potentially adverse consequences of radiation exposure. Electronic version is also available for free download.
* Shipping fee is $2.00 per item. A minimum order of $10 for U.S./$27 for non-U.S. applies. 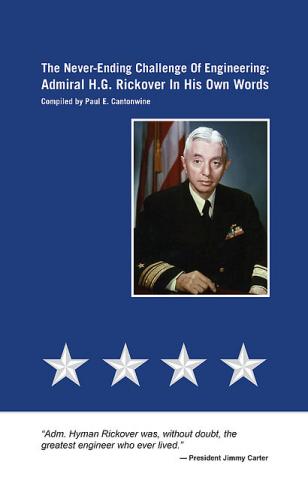 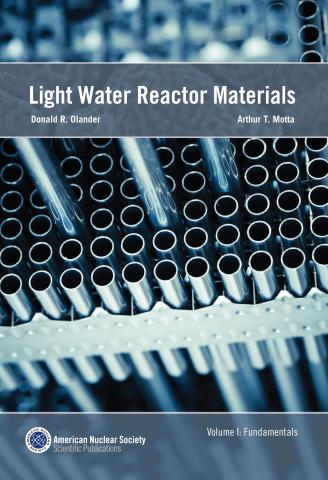 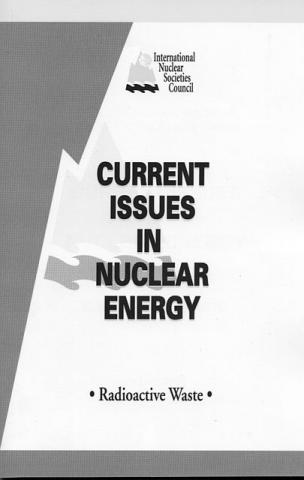 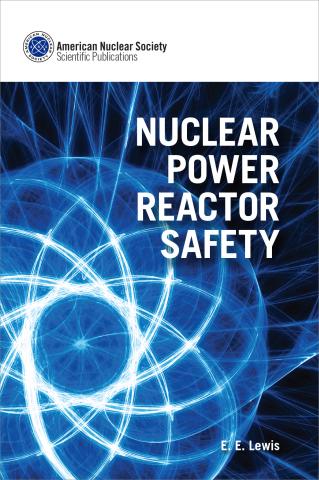 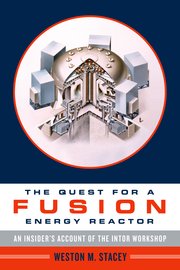 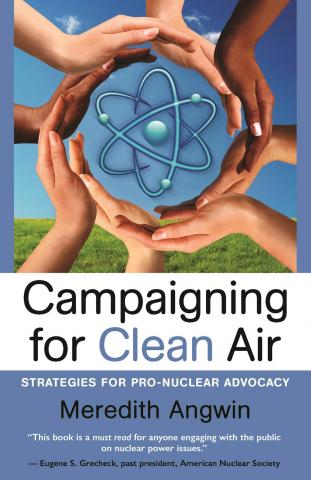 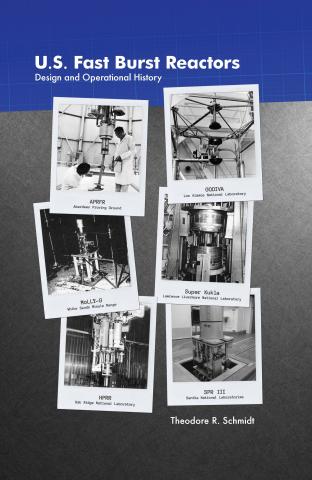 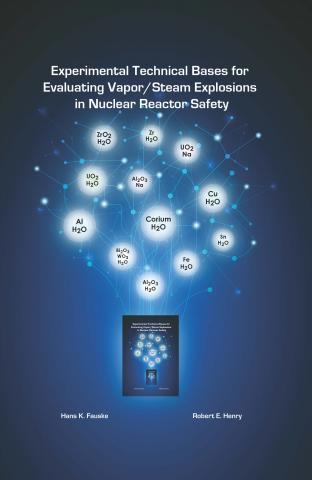 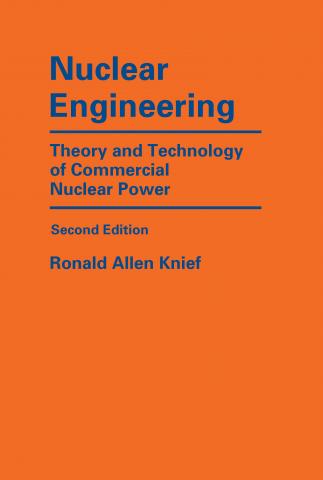 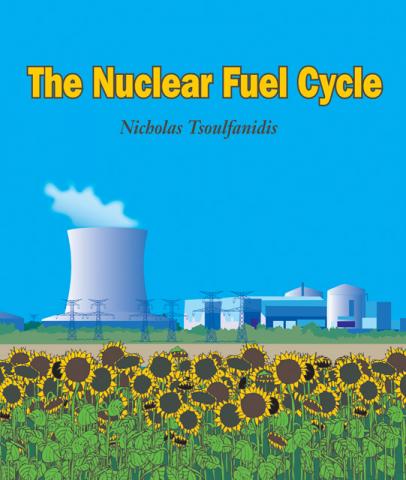 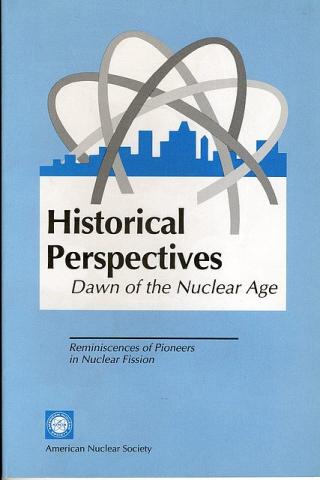