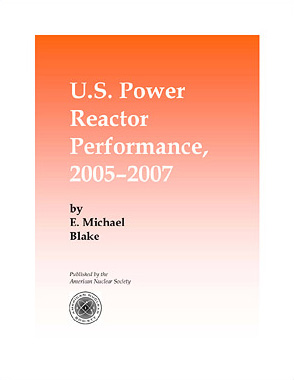 U.S. Power Reactor Performance, 2005–2007, is a major expansion of the capacity factor survey article published in the May 2008 issue of Nuclear News. There are more than 150 charts tracing the history of each operating power reactor, multireactor plant, and multiplant licensee, through their three-year DER net capacity factors. There are also 20 charts covering the performance histories of various groups of reactors (boiling water reactors, pressurized water reactors, etc.), five tables comparing factors in 2005–2007, and three tables comparing factors from 1963–1965 through 2005–2007. Also included are the May 2008 Nuclear News article and an introduction on the derivation of the data used in the book. 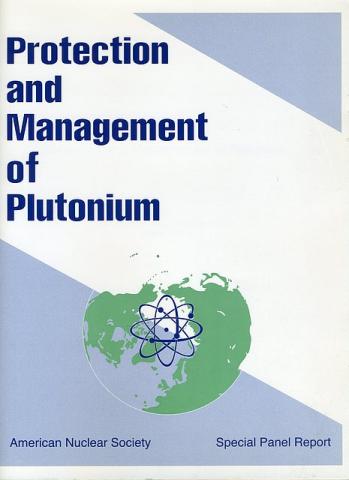 Special Report on the Protection and Management of Plutonium 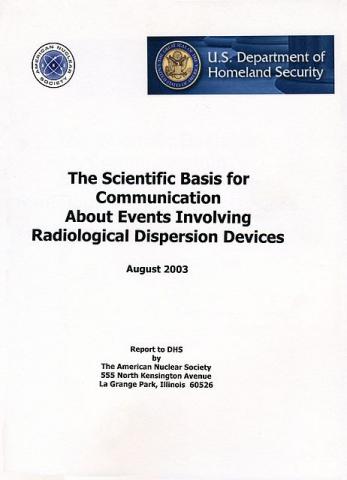 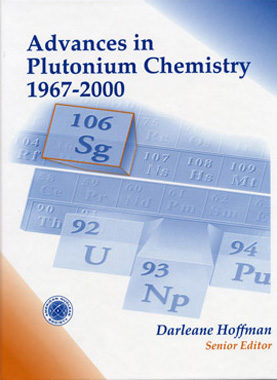